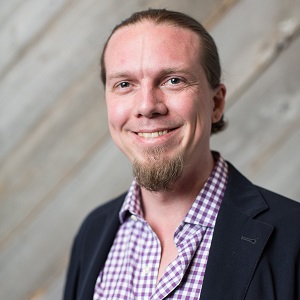 Warner Moore is a strategic executive leader and manager with a background in technology and information security. He has focused his career in working with entrepreneurial growth organizations where technology is their business and product. In 2018, Warner founded the strategy firm Gamma Force. Through Gamma Force, Warner serves as a fractional executive and advises startups to scale them through concept and growth phases.

Warner is passionate about culture, innovation, and community. His commitment to these values is demonstrated through his work leading organizations such as OLF Conference, LOPSA Columbus, Toastmasters, and Tech Community Coalition.

A long time attendee of Ohio LinuxFest (OLF), Warner began working with the OLF in 2012 by founding the Career Track. Following the 2013 conference, he assumed the role of Conference Chair. In 2016, he joined the OLF Board and in 2019 assumed the role as Vice President. 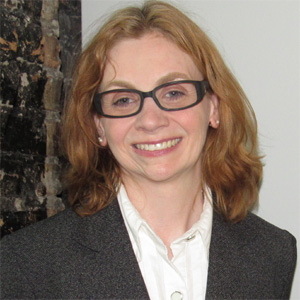 Originally from Pittsburgh, Beth Lynn currently lives in Chicago and works as a consultant in High Performance Computing. She has over ten years experience in managing, building and collaborating with teams within Free Software Expertise in GNU/Linux distributions such as Red Hat Enterprise Linux, Fedora, Ubuntu, and SUSE. From 2002 to 2011 Beth Lynn led the Western PA Linux Users Group, which began at Carnegie Mellon University.

Beth Lynn first came to OLF as an attendee in 2003. She immediately signed up to help at future conferences. When a mix up occurred in the venue early in the OLF history, Beth contacted Jon “maddog” Hall and others for help, which saved that year’s conference (close to the date of the event). Due to her longevity with OLF over the years she has been a speaker, conference chairperson, and fundraiser. When the original conference chairpersons retired from leadership roles, Beth Lynn stepped up to keep the conference running smoothly as the Director. In 2007 Beth applied and defended 501(c)(3) non-profit status for the organization.

Beth Lynn Eicher is passionate about the ideals of FOSS and in growing community across the country and world in this movement. She attends other Linux- FOSS conferences and is well known across the country. In 2013 she was asked to speak at the Free Software Foundation Conference held at Harvard University on the topic of “Closing the Digital Divide”. There she reported on the successful deployment of 100 Edubuntu PCs to schools in Ghana, Africa that served mostly orphaned children. Beth Lynn went to Ghana with a team from Computereach, training in networking, pc repair, the GNU/Linux command-line, and the Edubuntu desktop environment. 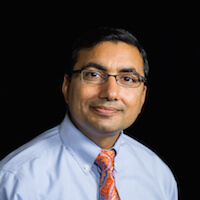 Rafeeq manages the Ohio LinuxFest Institute (OLFI) professional training sessions and is an active member of the information risk management community. Rafeeq is based in Columbus and works as Executive Consulting Partner with Verizon global professional services. Rafeeq is author of many books including Linux and Information Security. In addition to contributing to the industry, he frequently writes on his personal blog site. Rafeeq has been in leading positions with multiple successful startups building business using Linux and other open source software technologies.

In addition to numerous industry certifications, Rafeeq holds bachelors and masters degrees in Electrical and Computer Engineering and MBA in Marketing. He can be reached via email or at Twitter @rafeeq_rehman. 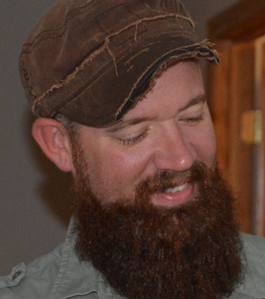 Eddie Legg is a software developer, U.S. Navy veteran, and proud Columbus native. He enjoys anything technology related and is active in the Columbus tech community. Eddie loves the continuous learning culture in software development and hopes to share that passion with others. His involvement in the Career Track is in hopes to provide others with the means and opportunity that he has been afforded in order to do the work he loves. 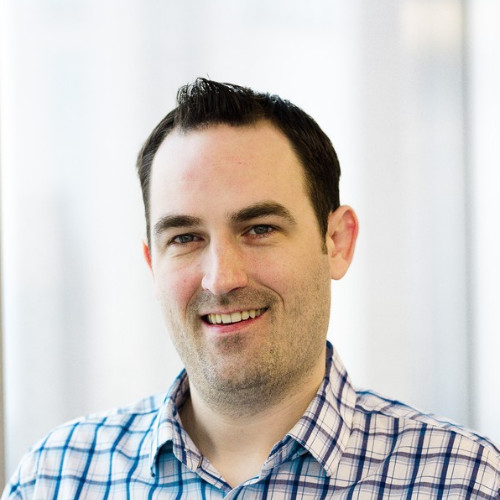 Jared started volunteering with the conference in 2017 and has joined the staff to help boost Ohio LinuxFest Institute, our professional training. He also helps keep the conference web site alive and kicking. An Ohio native, Jared attended the University of Dayton and currently works as a software engineer at Bold Penguin in Columbus. 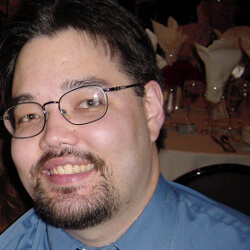 Michael Schultheiss has attended every Ohio LinuxFest since 2005 and began volunteering on the conference staff in 2008. He currently serves as the Registration Chair and runs the technology infrastructure for the Ohio LinuxFest. Michael currently works as a Senior Linux Systems Engineer on the Infrastructure Team at Ivy Tech Community College of Indiana, the largest singly accredited community college in the United States. He also serves as President of the Central Indiana Linux Users Group and Treasurer of Software in the Public Interest (SPI). Mike is a Debian Developer and helps run the infrastructure for DebConf, the annual Debian Conference, and SPI. 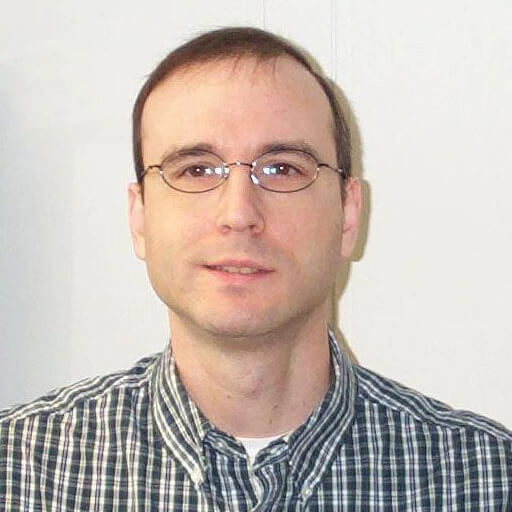 Birds of a Feather Chair

Vance is active in the Western Pennsylvania Linux Users Group and has been using Linux since 1997. In addition to general desktop use, he has an interest in system and network administration. Vance currently lives in Pittsburgh and works in quality assurance for safety equipment. Vance first began volunteering with Ohio LinuxFest in 2006. He worked on producing audio recordings of sessions starting in 2009 and served as Speaker Chair for the 2014 through 2017 conferences. 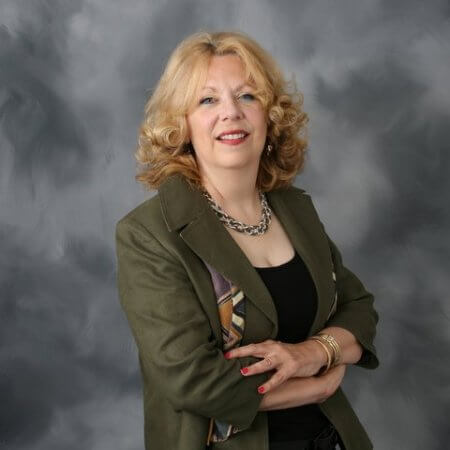 Susan lives in Pittsburgh, PA and is an adjunct professor of Nursing Informatics and Health Technology. She is involved with social media management for several nonprofits. Susan’s involvement with OLF goes back many years, first as an attendee and volunteer. In the 2010 and 2011 Fest Susan presented and led a Medical Track. More on Susan’s experience with medical open source is seen here. In October 2013, she became the Social Media- Community Manager. Her web site is http://www.streetsmartnurse.com/.